The 1970s and early ’80s was an exciting time for motorcycle Grand Prix – probably the last time privateers had a genuine chance of mixing it with works bikes. GP Originals presents the sights, sounds and smells of this Post Classic racing era.

The Series has been inspired by the motorcycles featured in the Hailwood Trophy. The prestigious event is held at the Goodwood Members’ Meeting and highlights GP machines such as the ubiquitous Yamaha TZ250 and TZ350. 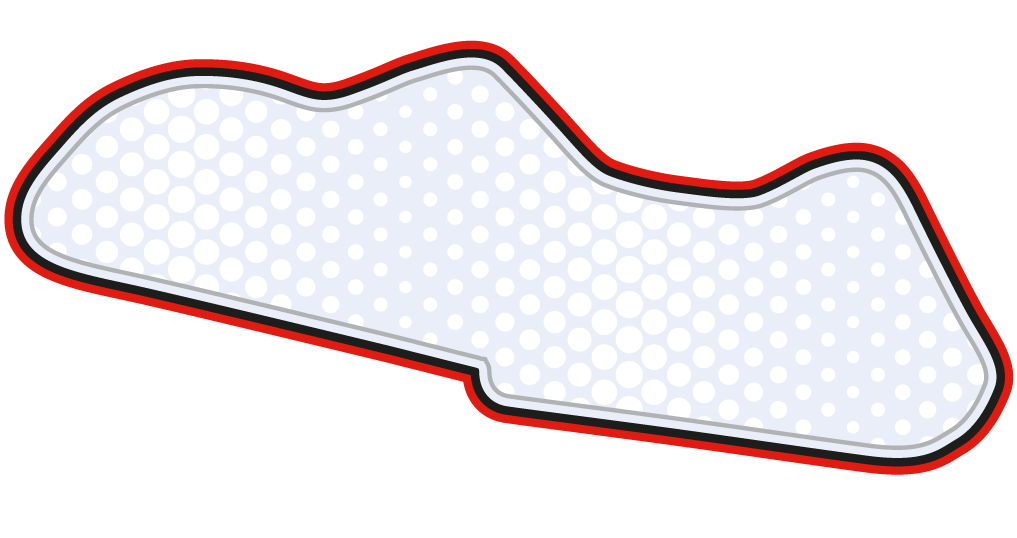 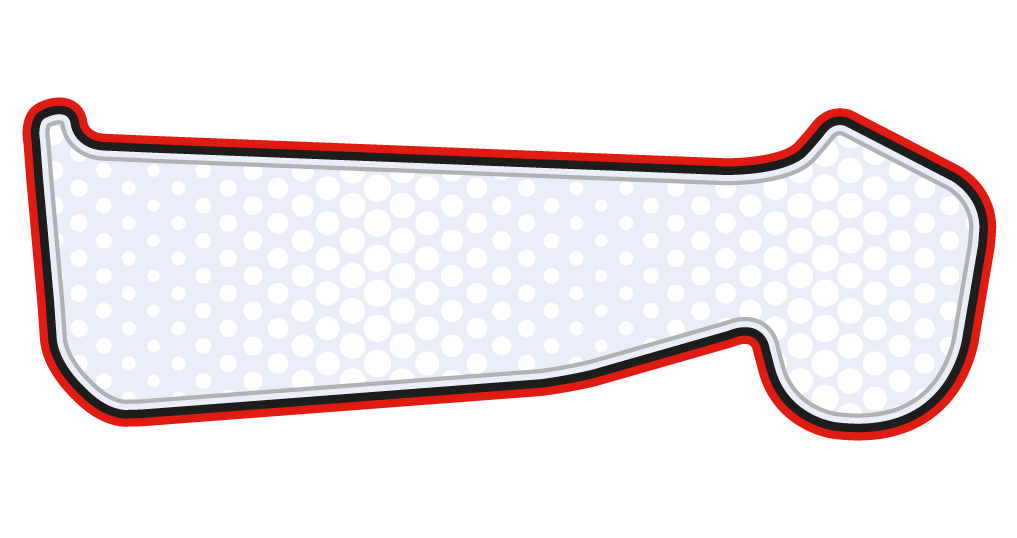 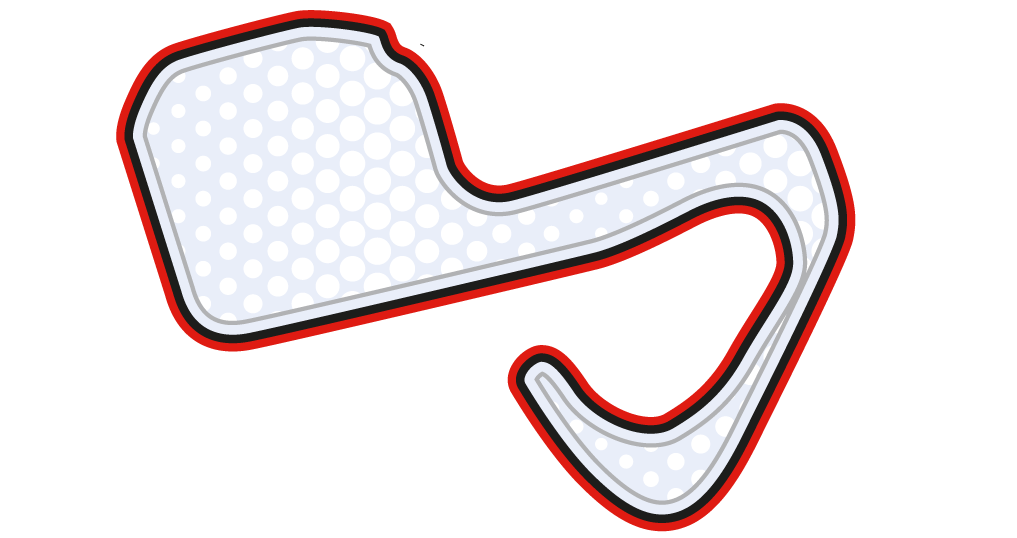 Coronavirus and our 2020 season

Due to the pandemic, racing in the UK was suspended for a large portion of the season. Our first three meetings were cancelled early on. British Superbikes soon confirmed that they would not be able to hold their Cadwell Park meeting and the scheduled July Brands Hatch GP meeting with Bemsee was also served the red flag. We fully appreciate the challenges facing organisers of large events here in the UK and have been delighted to see GP Originals riders making the most of the sparse racing that became available in the latter part of the year.

2021 is another year! As soon as we have news of dates for 2021 we will make an announcement. However, we’ve been told to expect the release of dates to be much later than usual due to these unprecedented and turbulent times. Sponsorship is secured and in place so our prize fund remains as spectacular as ever.

Post Classic motorcycle racing – cash and rewards throughout the field

The GP Originals prize fund for 2020 was bigger and better than ever and will be rolled over to 2021. There’s cash prizes down to 5th in both 250cc and 350cc classes. The Masters are riders over 55 years of age – this competitive group are awarded cash down to 3rd irrespective of engine capacity. The Masters still compete in the main Championships so they can use all their wily years of experience to reap their rewards. Redline Motorcycles are sponsoring our Fastest Laps for 250 and 350 with £50 cash. Motocarb are headlining our new MotoPole £50 award for the fastest 250 and 350 qualifiers. There’s over £28,000 worth of cash, product support, vouchers, huge raffle prizes, early entry rewards all to be shared out amongst the entire field. We ensure there’s something to benefit every race budget.

It’s all to play for at GP Originals.

How to race with GP Originals

All riders must be paid up members of GP Originals to enter our events and be entitled to the rewards, cash prizes and discounts on offer. Simply complete the membership form, pay just £18.00 by BACS or PayPal and receive your ACU licence code. You can join for the season, just one meeting or as a supporter. We know racing is expensive, GP Originals offers the cheapest two-stroke series membership with the biggest rewards to boot.

Race number allocation for 2020 is online here. We will release the memberships for 2021 shortly and there will be a deadline to join to secure your existing number.

We are the only dedicated post classic 250 and 350 two-stroke GP series – therefore there are rules! Love them or loathe them, rules keep the racing competitive and the bikes ‘in period’. We keep a keen ear on what our riders are looking for and there is a clear message that our kind of people want tighter period style machines. All our riders are on the same type of machine and the same Avon treaded tyres.

Please visit our collection of research articles to find out more about period and replica parts. If in doubt make sure you get in touch before spending money or building bespoke parts.

Get emailed updates direct
Register your machine
Back to top